Owners Larry and Jessica Delgado seek to provide the people of the Rio Grande Valley a place to eat meals of the highest order, made with local products and without the constraints and pretentiousness that often follow food of this culinary magnitude. At SALT, this mission remains true, but is further enhanced by a desire to offer the distinct and delectable flavors of world cuisine and the produce of the Rio Grande Valley.

When naming SALT, we thought about the one word that contained the integrity, wholesomeness and ethos behind our mission. In salt, we find the first currency known to civilizations, the first method for preserving food and a worldwide constant. Now, the thematic essence of the word acts as the namesake of something just as complete. 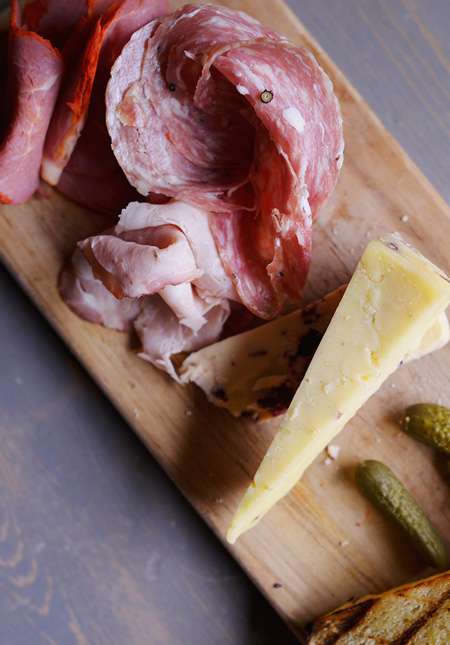 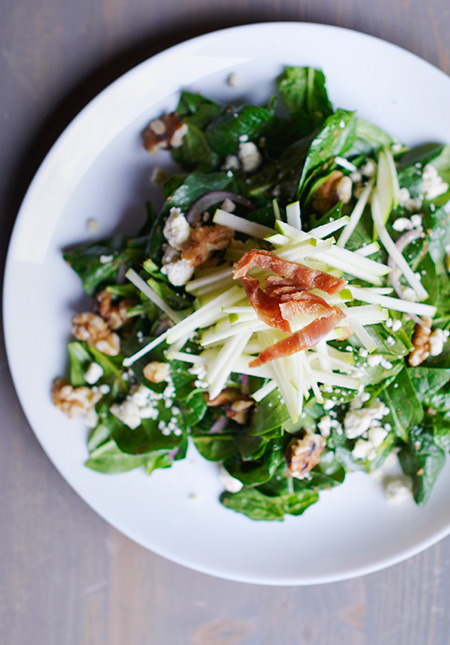 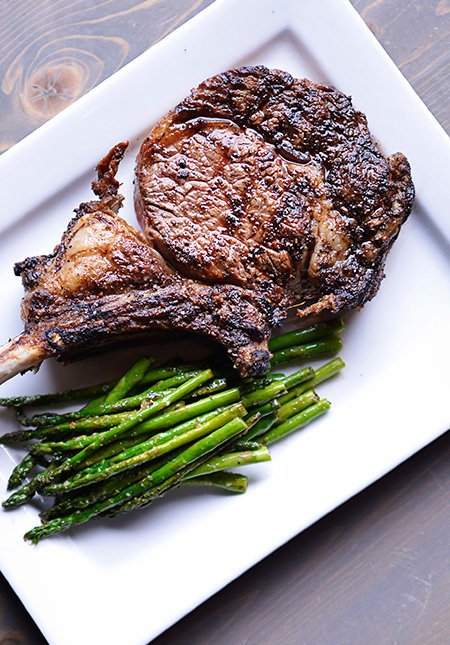 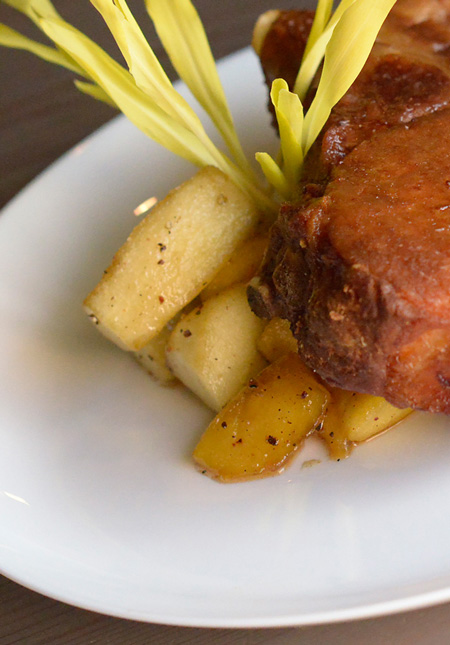 Book A Table With Us Today